40G Transceiver: The Answer to Your Looming Network Exhaust

40G Transceiver: The Answer to Your Looming Network Exhaust

As mainstream high-speed transport technology, 40G underlines the network bandwidth bottlenecks facing high traffic services. Sales of optical transceivers for enterprise and data center applications is booming - the popularity of 40G QSFP+ transceiver accounted for much of the upswing. This inevitably leads to a debate on 40G’s place in the market: is it a temporary stepping stone to 100G migration? Or is there a longer-term, sustainable market for 40G transport?

Data center is basically the engine of any overall growth in optical transceiver sales - it now represents 65% of the overall telecom and datacom market for 10G/40G/100G optical transceivers. As data centers begin to deploy high-bandwidth 40G technology, the demand for QSFP+ transceivers was surging significantly, particularly as a high-density 10G interface via breakout cables. 40G transceiver demand growth over single-mode fiber is primarily a result of large shipments to Internet content providers Microsoft and Google. Although the market for 10G modules should remain strong, the use of 40G modules as high-density 10G interfaces is beginning to curb 10G growth. 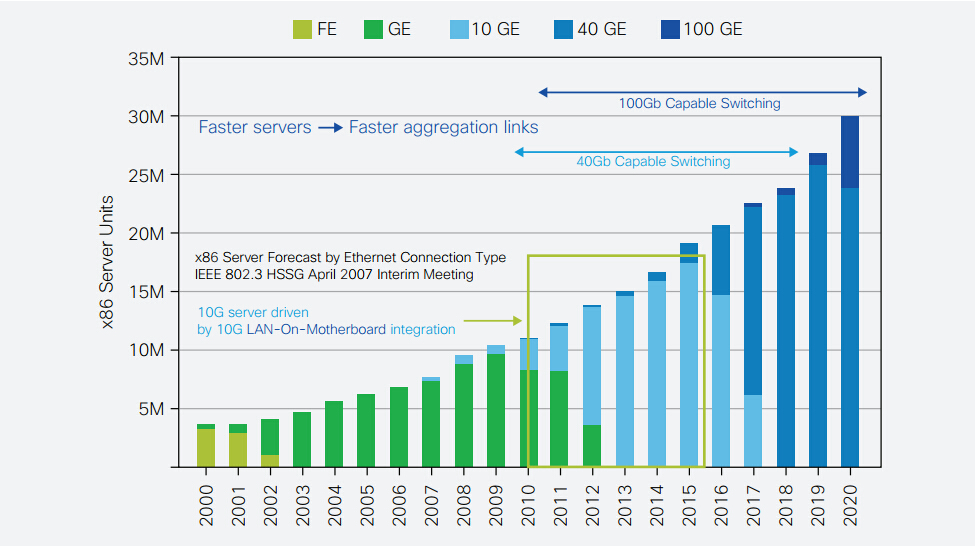 To accommodate the explosion of data traffic, enterprises and service providers invested in their networks with higher bandwidth and more expensive ports. And this tendency is believed to continue in the next few years. 40G is now taking over as the new high-growth segment and becoming the technology of choice in the data center. Even as we begin to see increased interest for commercially available 100G solution, the demand for 40G transceivers remains solid. The deployment of 40G is broad and deep – it is poised as a vital technology for key segments such as metro transport, submarine networking, and in network segments where the expense of 100G lines is not justified. 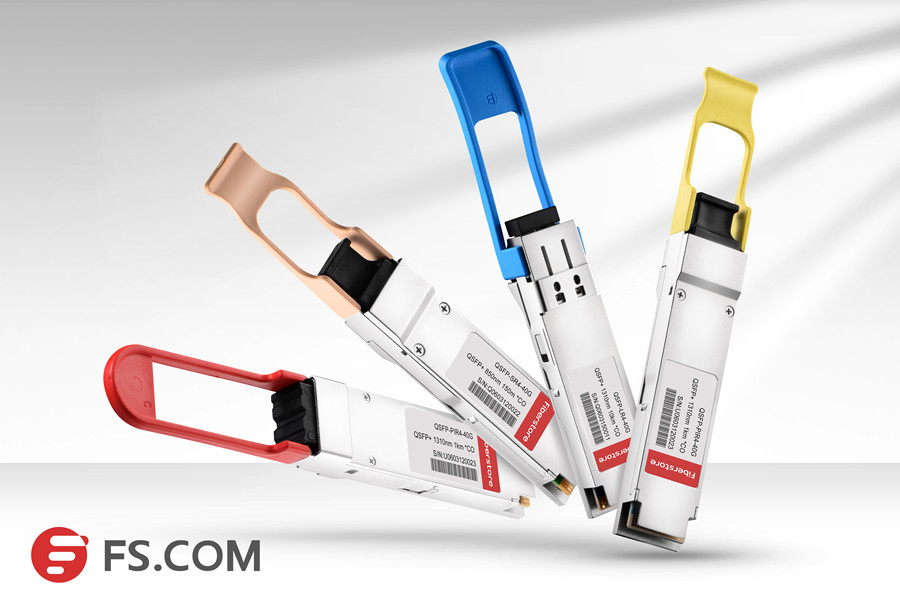 As speeds have increased to 40G, the quad small form-factor pluggable (QSFP) has become the high-density transceiver of choice. By deploying 40G line cards, the occupied space in the data center drops considerably. Economic saving in both CAPEX and OPEX become available.

The future of 40G and even 100G is bright, with higher-speed 200/400G on the horizon. However, there is still life for existing 10/40G ports. Not all networks need to operate at the fastest possible speed, said the Ethernet Alliance. There are still applications where slower speeds will suffice. Because speed is actually in related to the needs of the application. By now many applications are well served by 10/40G links – which may be considered as low speed in the future.

The 40G market is finally moving to a generalized deployment phase. Consumer demand is stressing network capacities and as long as this dynamic stays in place, 40G deployment will continue to see healthy growth. Luckily, the industry now works to reduce the cost for 40G in order to move the market towards mass adoption. FS.com 40G transceivers have significant benefits of compatibility and extended transport distance, garnering widespread recognition from customers.