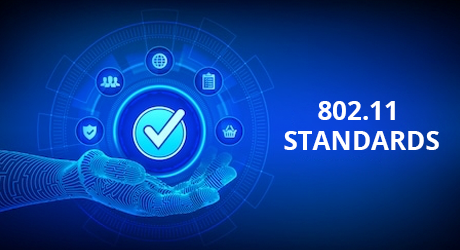 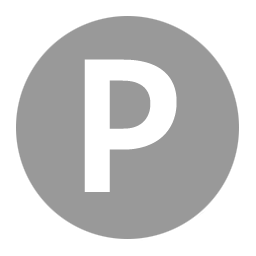 In the current digital world, Wi-Fi is an all-catch term often synonymous with wireless internet access. However, unknown to many, it is a specific trademark that belongs to Wi-Fi Alliance, a group that certifies that all Wi-Fi products meet IEEE 802.11 standards. Therefore, there are many 802.11 Wi-Fi standards that your routers, laptops, smartphones, and tablets use to connect to the internet.

This is the original standard created in 1997 but currently defunct. The version supports a maximum connection speed of 1Mbps. Unfortunately, devices using this version are no longer produced and don’t work on today’s equipment.

This second version was developed in 1999 and works on a 5GHz Wi-Fi band. The version was released hoping that it will encounter less interference, especially since most devices then used the 2.4GHz band. Nonetheless, 802.11a is faster, with maximum data rates of 1.5Mbps to 54Mbps.

This version was also developed in 1999 but used the typical unregulated radio signaling frequency of the 2.4GHz band. It comes with maximum speeds of 11Mbps, and it is the version that increased Wi-Fi’s popularity. Most vendors preferred using these frequencies due to low production costs. Unfortunately, its unregulated nature means that 802.11b can face interference from cordless phones, ovens, and all other devices using the 2.4GHz range.

This 2003 sequel improved the maximum data rates of 54Mbps while maintaining the reliable 2.4GHz band usage, which explains its widespread adoption. Also called Wi-Fi 3, this standard combines the good features of 802.11b and 802.11a. As such, it is compatible with backward technologies, meaning that 802.11b APs can work with 802.11g adapters.

The 802.11n, otherwise called Wireless N or Wi-Fi 4, was developed to improve the bandwidth rates provided by 802.11g. This standard uses several antennas and wireless signals, popularly known as MIMO technology, contrary to the one used by 802.11g. 802.11n was ratified by the industry standards in 2009, enabling it to provide maximum network bandwidths of 600Mbps. It also offers a better Wi-Fi range compared to previous standards since it has a higher signal intensity. The only drawback of this standard is that it is more expensive than 802.11g.

Also called Wi-Fi 5, this Wi-Fi standard created in 2014 features dual-band technology, supports synchronized connections on 2.4GHz and 5GHz, with up to 1300Mbps bandwidth on 5GHz and 450Mbps on 2.4GHz. It is backward compatible with 802.11a/b/g/n.