What Are the Main Data Center Networking Threats?

Data center network is the most valuable and visible asset of storage organizations, while the data center networks, DNS, database, and email servers have become the number one target for cybercriminals, hacktivists, and state-sponsored attackers. Regardless of attackers' purpose and what they are seeking financial gain, competitive intelligence, or notoriety, they are using a range of cyber technology weapons to attack data centers. The following are 5 top data center network threats.

Servers are prime targets of DDoS attack designed to disrupt and disable essential internet services. Service availability is critical to a positive customer experience. DDoS attacks, however, can directly threaten availability, resulting in loss of business revenue, customers, and reputation. From 2011 to 2013, the average size of DDoS attacks soared from 4.7 Gbps to 10 Gbps. What's worse, there has also been a staggering increase in the average number of packets per second during a typical DDoS attack. This proved that the rapid growth of DDoS attacks is enough to disable most standard network equipment. Attackers can amplify the scale and intensity of DDoS attacks primarily by exploiting Web, DNS, and NTP servers, which requires enterprises to do a good job of network monitoring at all times.

Web applications are vulnerable to a range of attacks, such as SQL injection, cross-site scripting, cross-site request forgery, etc. Attackers attempt to break into applications and steal data for profit, resulting in enterprises' data vulnerabilities. According to the 2015 Trustwave Global Security Report, approximately 98% of applications have or have had vulnerabilities. Attackers are increasingly targeting vulnerable web servers and installing malicious code to turn them into a DDoS attack source. Enterprises need proactive defenses to stop web attacks and "virtual patching" of data vulnerabilities.

DNS infrastructure is also vulnerable to DDoS attacks or other threats. It is turned into a target of data center cyber attacks for two reasons. First, attackers can prevent Internet users from accessing the Internet by taking DNS servers offline through a variety of means. If an attacker disables DNS servers of ISP, they can block everything the ISP does to users and Internet services. Second, attackers can also amplify DDoS attacks by exploiting DNS servers. Attackers spoof the IP addresses of their real targets, instruct DNS servers to recursively query many DNS servers or send a flood of responses to victims. This allows the DNS server to directly control the victim's network of DNS traffic. Even if the DNS server is not the ultimate target for attackers, it still causes data center downtime and outages due to DNS reflection attacks.

Many applications support SSL, however, it is surprising that SSL encryption is also a way that attackers can exploit for network intrusion. Although decrypt SSL traffic is decrypted by firewalls, intrusion prevention and threat prevention products, etc., there are some security implications for data vulnerabilities due to these products' inability to keep up with the growing demand for SSL encryption. For example, the conversion from 1024-bit to 2048-bit SSL keys requires about 6.3 times the processing power to decrypt. This case shows that security applications are gradually breaking down under the decryption requirements of increasing SSL certificate key lengths. For this reason, attackers can easily exploit this defense blind spot for intrusion.

Applications often use authentication to authenticate users, allowing application owners to restrict access to authorized users. But for convenience, many people perform a single authentication. This makes it easy for attackers to use password cracking tools to brute force. Hackers will crack lists of stolen passwords, and even password hashes, and use them to break into other online accounts. As a result, enterprises centrally manage authentication services and prevent users from repeating failed login attempts. 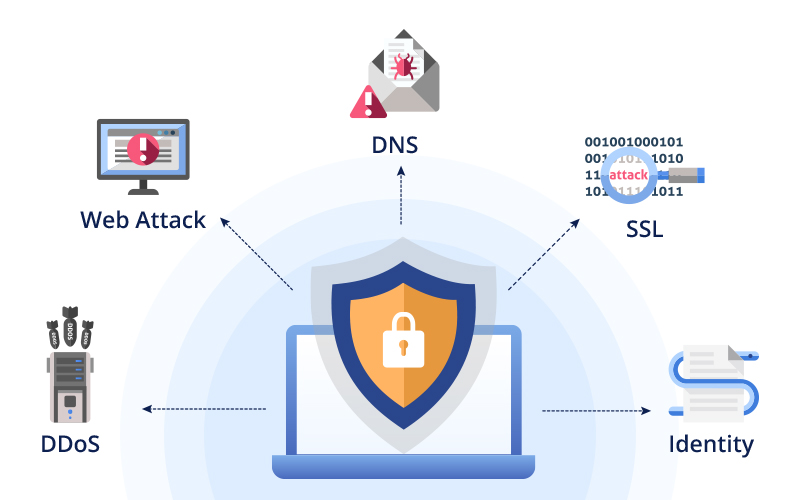 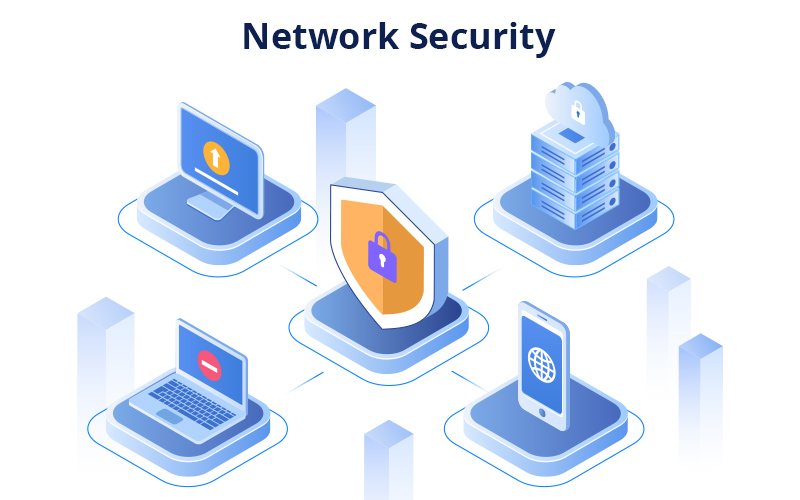