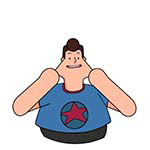 What Is Fibre Channel Transceiver? 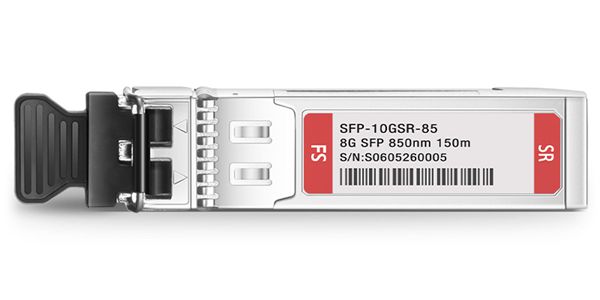 What Is Ethernet Transceiver? 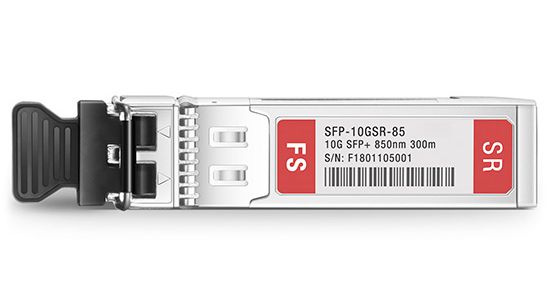 FC transceivers that belong to Fibre Channel Protocol do not follow the OSI model layering. While Ethernet transceivers are compliant with IEEE 802.3, which will realize packet-based physical communication in a LAN. It's a data-link layer protocol in the TCP/IP stack and belongs to the OSI model.

Fibre Channel is a natural security system. Storage Area Network (SAN) is isolated from the outside world, the risk of storage network attack and data leakage will be reduced. As a result, adopting FC modules in storage networks is much safer. The TCP/IP protocol that Ethernet modules run will make the whole system vulnerable to more frequent attacks on account of the intervening of back-end administration is done over the network.

Influenced by their protocols, the difference in transmission modes will cause diversity in transmission results. The compelling advantage of Fibre Channel over Ethernet is its better reliability. The lossless nature of FC has provided excellent performance in storage networking for a long time. That is to say, Fibre Channel modules can provide in-order and lossless delivery of raw block data while Ethernet modules can't.

Besides, Fibre Channel follows SAN system, whereas Ethernet is used generally by NAS (Network-Attached Storage) systems. FC modules are designed for the users that need fast, low latency reliability for block storage. If file-level storage access is required, then Ethernet modules will be considered.

As an architecture developed almost four decades for LANs, the Ethernet transceivers are generally applied in LAN situation, sometimes with Wide Area Network (WAN) applications. Compared with the working scenarios of FC modules, the Ethernet modules can be seen in various situations from small-sized offices to hyper-scale data centers based on the requirement of the bandwidth.

The stable connection between transceivers and switches is vital when realizing the abovementioned application scenarios. Normally speaking, FC modules are connected to FC switches, whereas Ethernet modules and Ethernet switches are matched. No mixed usage situations.

As one of the leading choices for SANs, the traditional Fibre Channel networks contain Fibre Channel switches and Fibre Channel HBAs. FC switches are used to connect the storage to the SAN, while the FC HBAs are applied to connect the switches to servers. The variant of Ethernet network switches is wider, which reflects in the stackability, the ports number, the transfer rates that support, etc. When the latest 400G Ethernet fiber optic transceivers are connecting to a 400G network switch, 400GbE will be realized then. Fibre Channel vs Ethernet Switch: What Are the Differences illustrates the differences between these two types of switches.

Fibre Channel is deeply entrenched in today's big enterprises and large data centers, which makes FC transceivers significant. Ethernet shows its edge for the ability to run multiple storage and networking protocols, which leads to the wide usage of Ethernet network transceivers. Both Fibre Channel transceivers and Ethernet transceivers have their relatively fixed users for their specific networking deployment.