How to Integrate Ansible With Cumulus Linux Automation Feature?

What Is “Automation” in Cumulus Linux?

As is mentioned above, “automation” is one of the most powerful functions of the open source software Cumulus Linux.

It benefits in large scale orchestration for its automation feature, which leverages Linux’s extensibility to support any scripting language, enables automation with zero-touch install and provisioning, and integrates seamlessly with common orchestration tools such as Ansible, Chef, Puppet, CFEngine, etc., resulting in increased network stability and uptime. With the automation feature, you can automate the complete operational life cycle of network devices (network switch, for example) with ease. The biggest advantage of this feature is that it saves manpower by using automation tools.

Integration of Ansible and Cumulus Linux With Automation

Automating your network seems like a daunting task. While, the truth is that using Ansible to automate Cumulus Linux may be easier than many things you might have automated. Then, what exactly the Ansible is? How to use Cumulus Linux automation feature with Ansible? Just read on to get more details.

Ansible is an extremely simple IT automation engine that automates cloud provisioning, configuration management, application deployment, intra-service orchestration, and many other IT needs.

Featured with no agents and no additional custom security infrastructure, Ansible is an easy-to-operate IT automation tool that anyone can use. It uses a very simple language (YAML, in the form of Ansible Playbooks) that allow you to describe your automation jobs in a way using plain English.

How to Use Cumulus Linux Automation Feature With Ansible? 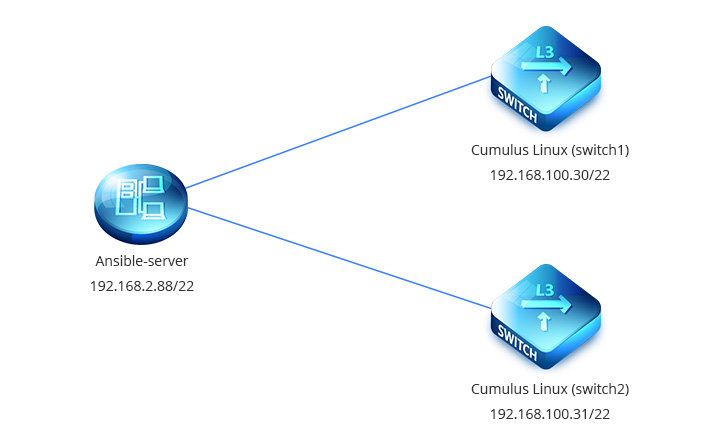 To realize LACP automation configuration with Ansible, you can follow the steps below:

Step 2: Input “vim /etc/ansible/hosts” to add switch1 and switch2 to the list of hosts in the “ansible-server”.

Step 3: Input “ansible LACP -m ping” to test whether it is possible to remotely control the two switches. 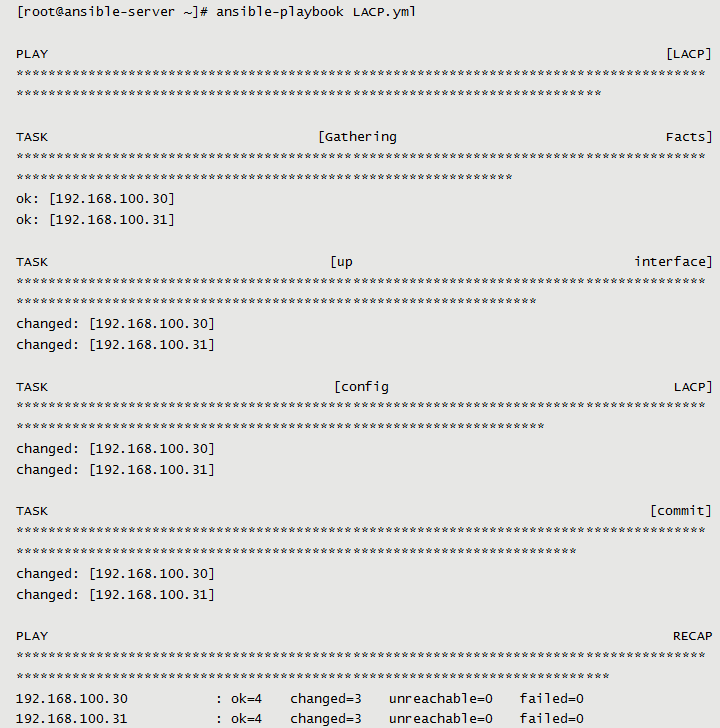 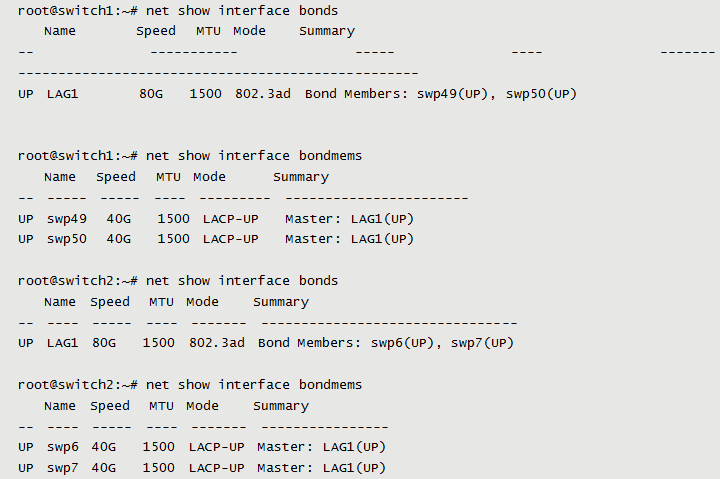