FS CommunityKnowledge CenterIP Cameras vs Analog Cameras, What Are the Differences?

IP Cameras vs Analog Cameras, What Are the Differences? 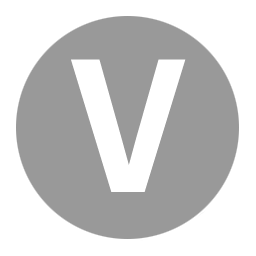 Technology is evolving rapidly, and inventions are happening faster than we’d ever imagined. The evolution of cameras and photography follows a revolutionary path that once gave birth to filmmaking and cinematography. Today, the world enjoys high-end cameras and sophisticated lenses that have the power to zoom in and capture epic images at incredible distances and with exceptional qualities such as colors, clarity, sharpness, contrast, etc.. 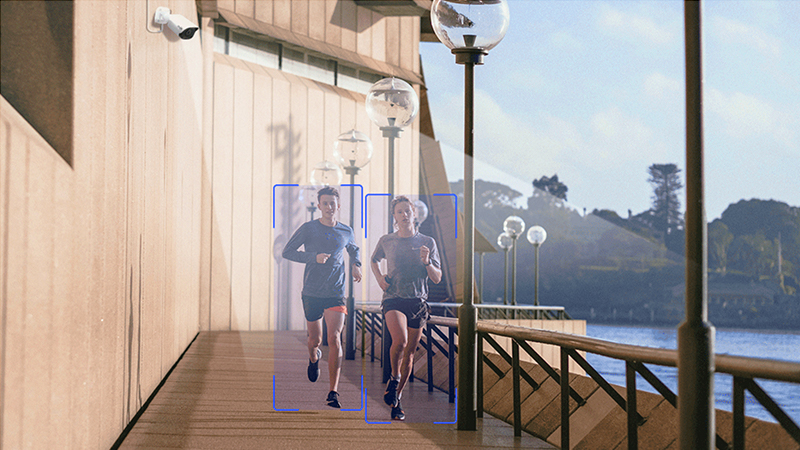 In the video surveillance world, two main cameras are widely used – analog cameras and IP cameras. We’ve broken down the significant differences between the two cameras to help you choose the right one for your security surveillance needs.

Internet Protocol (IP) cameras refer to all the digital video cameras that can send and receive data via an IP network. They are widely used as video surveillance cameras, and they come in varying designs and capabilities. Some IP cameras need the support of a network video recorder (NVR) for recording and video/alarm management. However, others operate without an NVR, meaning they can record directly to a remote or local storage media.

Analog cameras, on the other hand, captures images, record and send them as analog signals over a coaxial cable to a digital video recorder (DVR). The latter then converts the analog signals to digital signals, compressing the file and storing it on a hard drive. Below is a detailed comparison of an IP camera and an analog camera.

Before highlighting the major differences, pros, and cons of analog and IP surveillance cameras, certain factors are often overlooked when drawing some comparisons between the two. These include:

Choosing the Right Camera for Your Needs

It’s a no-brainer that IP cameras offer more benefits than analog cameras, and you definitely have several reasons to make that switch. If you are currently using analog CCTV cameras, you can make this transition with the help of an independent IT consultant. This way, you will benefit from unbiased advice on which IP cameras to choose – from the best models, specifications to consider, and everything in between.

Charlene
Setting Up NVR for IP Cameras With or Without PoE Switch?
Sep 29, 2021
 57.4k
Knowledge