FS CommunityKnowledge CenterNAS vs Server: Which Is Right for You?

NAS vs Server: Which Is Right for You?

Data storage is a vital part of any enterprise because it’s imperative to distribute data quickly and safely backup the vital information of the business. NAS (Network-attached Storage) and storage server are two main storage options for data access, storage and sharing. NAS vs server, what's the difference and which is right for you?

NAS – the Hard Drive That Is Connected to a Network

NAS is a file-level access storage architecture connected to a network which enables multiple users and heterogeneous client devices to retrieve data from centralized disk capacity. It connects directly to an Ethernet switch linked to the servers. Therefore, users on a local area network (LAN) can access the shared storage from the NAS via a standard Ethernet connection. 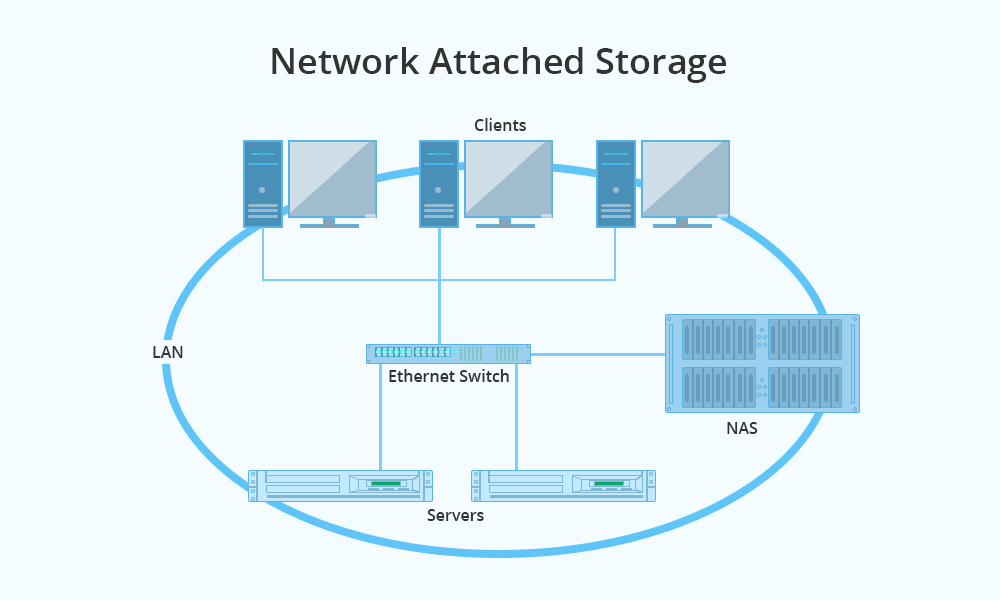 A server is a high-performance hardware designed to process requests and deliver data to other computers over a local network or Internet. The Internet server is normally configured with additional processing memory and storage capacity to handle massive users and requests. 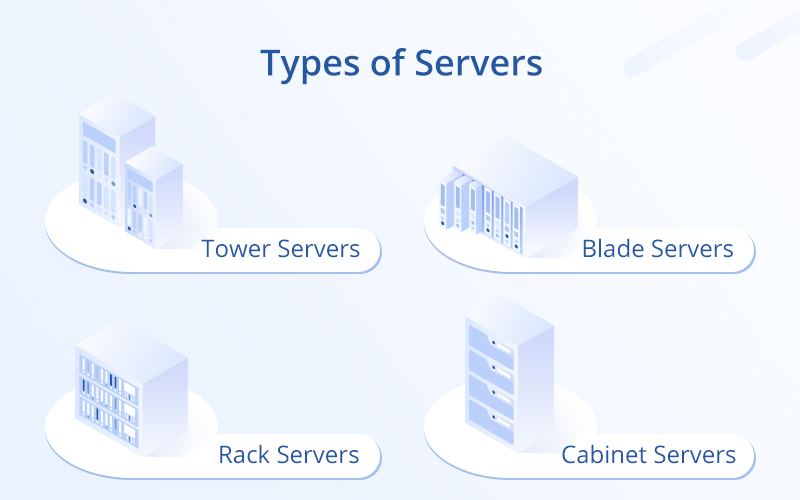 NAS vs Server: What Is the Difference?

Although NAS and server share some similarities in sharing files across devices on a network, they do differ from each other in some respects.

NAS vs Server: Which Is Right for You?

NAS vs server topic has been discussed many times in forums. Both NAS devices and servers provide a great way to share files across devices on a network. When selecting between NAS vs server, you’re supposed to consider the following aspects to decide which one is more suitable for your needs.

Your budget is the most fundamental factor to consider because, as mentioned above, a server would be much pricier than a NAS device. Apart from the price of the equipment itself, the server expense may also cover higher power consumption, more cooling fees, as well as the server license charge.

A server is much larger than a NAS device thus the server is not suitable for office applications which are limited in space. In contrast, the NAS devices are portable and easy to move around so that they can be connected to a router or switch in small and medium-sized businesses (SMBs).

NAS processes file-based data and may operate with a global namespace to share data in LANs, thus lacking security over the clouds. Besides, NAS devices are susceptible to environmental factors and can be easily picked up and stolen. On the contrary, the servers have higher security-enhanced infrastructure with built-in firewalls to protect your business data.

Scalability is a major driver when making your data storage options between NAS vs server. NAS devices are not highly scalable because you're limited to the drive cage of the NAS. In contrast, the server’ network architecture enables admins to scale the network capacity in scale-up or scale-out configurations. Therefore, if you plan to install a bunch of applications and customize almost everything, servers would be a better choice.

NAS vs server: which is right for you? Whether to store and backup your data using a server or a NAS device will come down to the amount of space you have available, the outlay you wish make for securing your information, and how expandable you wish the storage to be. All in all, it is important to consider both your current and potential future needs when assessing what option to use between NAS vs server.