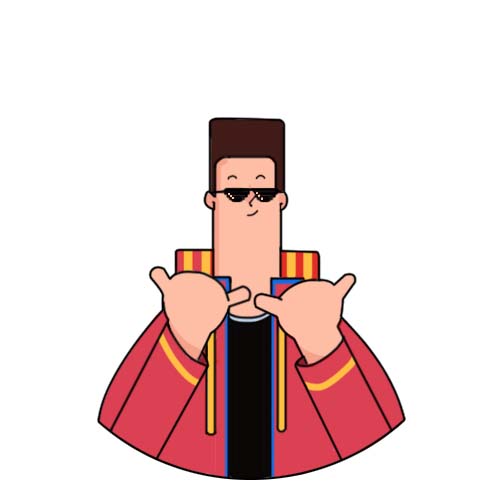 With the popularization of 10GbE deployments, a wide range of 10G SFP+ transceivers are designed for the delivery of 10Gbps data in various networking scenarios. This guide will lead you to classify the available 10G SFP+ module types in the market.

10G copper transceivers, compliant with MSA standard, are designed for the delivery of 10 Gbps data rates over unshielded twisted-pair cabling. Accompanied with Cat6a/Cat7 Ethernet cables, the maximum transmission distance is up to 100 meters. In fact, 10Gig copper SFP+ modules also have a very limited range. You can only get 30m, 50m, or 80m maximum distance at 10Gig using copper RJ-45 SFP+ modules. SFP's don't have the power budget to push a 10Gig signal to a full 100m like regular copper 10Gig switches or NIC's. SFP ports were designed to run fiber modules, not much more power copper.

10GBASE-T is backward-compatible with existing 100M/1GbE networks and can be deployed based on existing 100M/1GbE switch infrastructures over Cat5 or Cat6, providing an easy path from 100M/1GbE to 10GbE networks. For wiring closets, 10GBase-T will be the obvious choice once the demand for bandwidth becomes more acute and once the price and power for 10GBase-T technology comes down.

10GBASE-SR fiber optic transceiver is one of the most commonly used modules for 10GbE. SR stands for short-range, the transmission distance of 10GBASE-SR modules can reach up to 300 meters matched with OM3 multimode fiber (MMF). Implemented with a VCSEL, 10GBASE-SR transceivers also known as the lowest-cost, lowest-power modules. The variant type is named 10GBASE-SRL (10GBASE-SR lite).

10GBASE-LR fiber optic transceiver, LR stands for "long reach," operates at a nominal wavelength of 1310nm and can reach up to 10 km over single mode fiber. The 10GBASE-LR module is implemented with a distributed feedback laser (DFB), compared with the SR module adopting VCSEL.

As an enhanced version of LR modules, the 10GBase-ER transceiver that operates at a nominal wavelength of 1550 nm is also designed for long-haul transmission over single mode fibers, which supports the link length of up to 40 kilometers. Unlike the previous modules, the 10GBASE-ER module is implemented with an externally modulated laser (EML).

Similar to ER modules, the 10GBASE-ZR transceiver also operates at the nominal wavelength of 1550 nm and operates with SMFs, but with a longer transmission distance of 80 km.

C/DWDM SFP+ Modules are applied in scalable and flexible large enterprises and data center deployment. CWDM SFP+ transceiver often operates at 18 CWDM wavelengths from 1270nm to 1610nm, and its transmission distance is from 10 km to 80 km.

DWDM SFP+ transceiver operates at DWDM wavelengths from CH17-CH61, the maximum transmission distance can up to 80 km. Some vendors also supply tunable DWDM SFP+ modules, which can be configured for up to 102 DWDM channels (50 GHz frequency spacing grid) when used in a supported switch over single-mode fiber.

BiDi transceivers are also referred to as one type of WDM transceivers. BIDI SFP+ modules are used together to permit a bidirectional 10-gigabit Ethernet connection using a single strand of SMF cable and LC connectors up to 10 km/40 km. Bidirectional modules must be used in –D and –U pairs.

Fibre Channel SFP+ is the 10G optical transceivers used for Fibre Channel applications. It is backward compatible with the previous generation 8G/4G/2GFC and will auto-negotiate down to the fastest speed supported by both ports. This allows 10G Fibre Channel devices and switches to be seamlessly integrated into expansion segments of existing FC networks without a forklift upgrade.

Industrial SFP+ modules are designed to operate in a wide range of operating temperatures from -40 to + 85°C, which makes them suitable to work in harsh industrial & outdoor field environments. Modules can work with either one or two fibers.

10G SFP+ modules are still the bias for many data centers that have servers or switches with 10G ports or have the upgrading plans through 10G relevant products. A broad range of SFP+ modules is now used for 10GbE deployments in diverse networking environments and will still be the trend within a certain time.