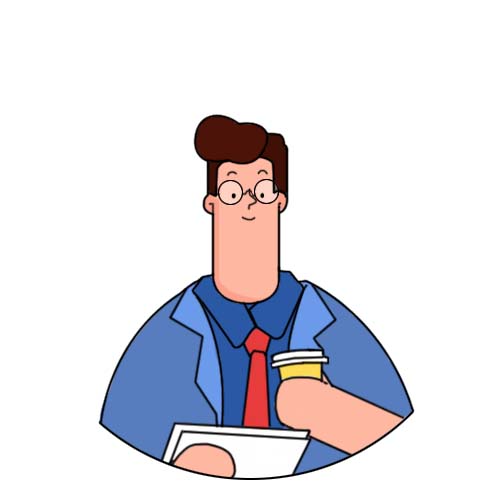 PAM4 (4 Pulse Amplitude Modulation) is the modulation technology that fits for high-speed signal interconnection in the next-generation data center, which paves the way to 400G Ethernet in data centers.

PAM4 signaling refers to 4-level pulse-amplitude modulation, which is one kind of PAM modulation. For PAM4 modulation, one baud rate transmit two bits per transmission interval. The two bits can be either 00, 01, 10 or 11 as shown in the following figure. PAM realizes more data on the existing fiber, which, in other words, suggests it is feasible to increase bandwidth by using advanced modulation PAM4 technology to increase the data rate without having to configure the data center with more fibers. Actually, PAM4 signal was taken as the alternative modulation type when making the 100G Ethernet. However, it was not put into use due to the higher cost and technique immaturity. PAM4 at 25Gbaud and 50Gbaud are in the market now for new intro data center applications.

PAM4 was not applied in 400G immediately. 400G IEEE 802.3bs, one of the earliest 200G/400G standards, standardized the interface of 400G SR16 using 25Gbps NRZ. The early 400GBASE SR16 utilizes the mature 25Gb/s VSCEL based conventional NRZ modulation scheme to achieve a distance of up to 100m by increasing the parallelism from 4 optical channels for 100G to 16 optical channels for 400G. But, the application requires a large number of fibers so it's not an economically viable option. Also, the 16 optical channels for parallel transmission distinctly require both large size and power consumption, not appropriate for the 400G Ethernet application in data centers. Therefore, 400G SR16 interfaces are not expected to deploy in the market.

Since the bandwidth of NRZ requires two times as PAM4 for the same data throughout and the data rate of 25Gbps per lane using NRZ signaling was already reaching its limit, when the 400GE IEEE 802.3bs standard was discussed, PAM4 technology was proposed to replace NRZ. The proposal was finally passed after analysis and certification. 400G LR8/FR8 standard becomes the first 400G PAM4 interface standard and then PAM4 modulation is widely applied in 400G transceivers. Instead of using 16 25G baud rate NRZ for 400G Ethernet, PAM4 modulation provides a path from 100G Ethernet using 4×25G baud rate to 400G Ethernet via 8×25G baud rate architecture, which means 400G Ethernet links via 8×50G bit rate solution, both decreasing the cost of fibers and link loss.

The 400G optical interfaces using either 4×100G PAM4 or 8×50G PAM4 that have been standardized by IEEE task forces are in the following graph:

PAM4 is the development trend of high-speed interconnection interfaces, promoting data centers to speed up to 400G. As the market moves to PAM4-based modulation, more and more chip makers and transceiver vendors are manufacturing new 400G products using PAM4, transferring 400G PAM4 from theory to practice. 400G based on 50G PAM4 or 100G PAM4 will certainly become the basic rate of the next-generation Ethernet and stand out with its high performance and potentials.