FS CommunityKnowledge CenterPatch Cable vs. Crossover Cable: What Is the Difference?

Patch Cable vs. Crossover Cable: What Is the Difference?

Before talking about patch cable and crossover cable, it’s very necessary to learn about the T-568A and T-568B standard. With regard to these two patch cable wiring schemes, there are two different connectivity forms. The T-568B wiring scheme is by far the most common, though many devices support the T-568A wiring scheme as well. If both ends of the patch cords are wired on the basis of one standard, it is a straight through connection. Both the standards can be used for straight through cable. If not, it is a crossover connection. Some networking applications require an Ethernet crossover cable, which has a T-568A connector on one end and a T-568B connector on the other. This type of cable is typically used for direct computer-to-computer connections. The following section will introduce the straight through cable (or patch cable) and crossover cable in details. 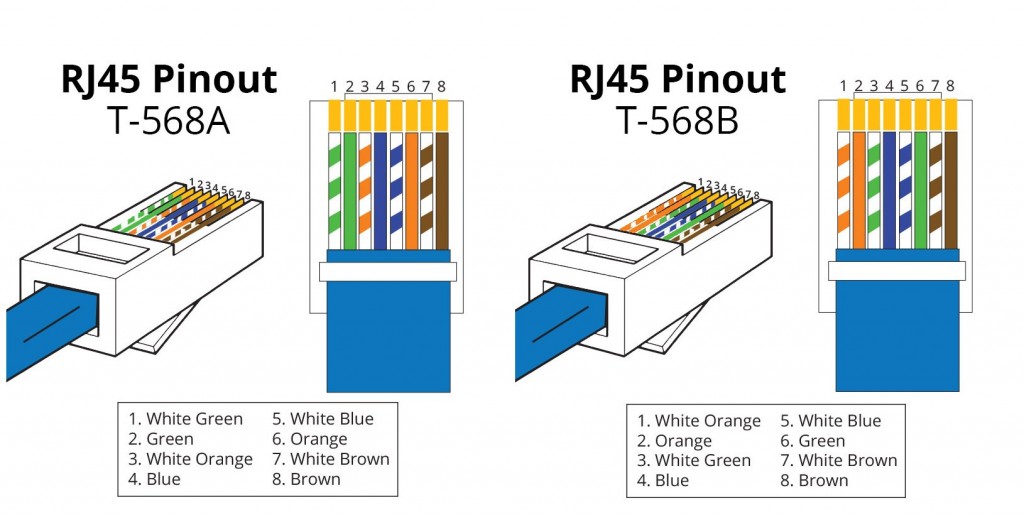 What Is a Patch Cable? 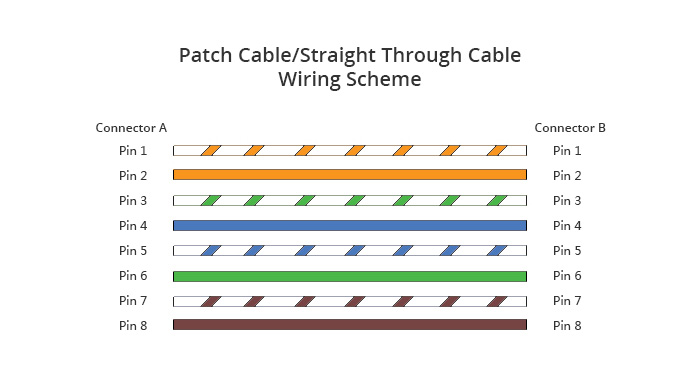 What Is Crossover Cable? 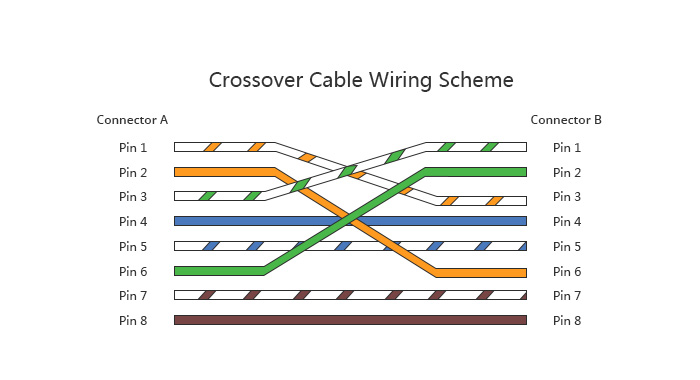 Patch Cables vs. Crossover Cable: When to Use?

If we have two computers connected directly to each other. And both PCs try to transmit on TX wire, their signals will collide. Moreover, nothing will be sent on RX wire. Therefore, neither computer will be able to receive anything. At this point, the crossover cable is needed to make connections between two PCs. Since this kind of cable is crossed, the signal sent on TX wire from PC 1 can be received on the RX wire of PC 2. This is the reason why the crossover cables are often used to connect two same devices.

Scenario 2: PC to Switch to PC

What happens if a switch is mixed between two computers? In fact, switch is designed to communicate in between two computers, which has an innate crossing of the wires. Therefore, we do not need the cable to cross for us. What the PC 1 sends on its TX wire is received by the switch on its RX wire, and then transmits on its TX wire, finally is received by the other PC's RX wire. And vice versa. Therefore, when a switch is connected to a PC, it can simply use a patch cable.

What then happens if we have two switches in the mix? Two switches separately cross the wire once, therefore another pair crossing in between the switches is emerges. As mentioned above, two same devices need a cross cable to make a connection. From the diagram above, we can see:

(2) When Switch 1 connects to the Switch 2, we require a crossover cable.

All in all, to determine if you have a patch cable or a crossover cable, what you need consider are the wiring of the cable and the situation in which you will use the cable. FS.com offers a full range of colored patch cables (straight-through) including Cat5e patch cables, Cat6, Cat6a and Cat7 cables to meet your network requirements. In addition, network patch panels, network tools, Ethernet bulk cables and other cable assemblies are also available. For more information, please contact us over sales@fs.com.

Running 10GBASE-T Over Cat6 vs Cat6a vs Cat7 Cabling?

Home Ethernet Wiring Guide: How to Get a Wired Home Network?