Power over Ethernet or PoE technology allows power devices (PDs) to receive power in parallel to data over existing twisted-pair Ethernet infrastructure without making any modifications in it. Typical PDs include IP cameras, wireless access points, and the power sourcing equipment (PSE) would normally be a Power over Ethernet switch or a midspan power PoE injector. For more detailed information about Power over Ethernet technology, you can click: Demystifying PoE Network: Features, Standards, Types, and Common FAQs.

What Is PoE Switch and PoE Injector?

A midspan (or PoE injector) is used to add POE capability to non-POE network links. Know more here: What Is a PoE Injector and How to Use It?

There are two methods to install high-power PoE technology for wireless applicaitons: by upgrading the PoE switch, or by installing PoE injector in the existing non-PoE networking infrastructure.

Upgrade to PoE Wireless Network with a PoE Switch

As figure1 shows, PoE Gigabit switch certificated by IEEE 802.3af standard, sends power and data to PoE devices over a single cable, which requires no additional wiring, power sources, or adapters. PoE switches are available to suit all applications from low-cost unmanaged edge switches with a few ports, up to complex multi-port rack-mounted units with sophisticated management.

PoE Injector Can Be Installed for Wireless Network

PoE injector is used to add POE capability to regular non-POE network links seen in Figure 2. PoE injector can be used to upgrade existing LAN installations to PoE, and provide a versatile solution where fewer PoE ports are required. Upgrading each network connection to PoE technology is as simple as patching it through the PoE injector, and as with PoE switches, power injection is controlled and automatic. 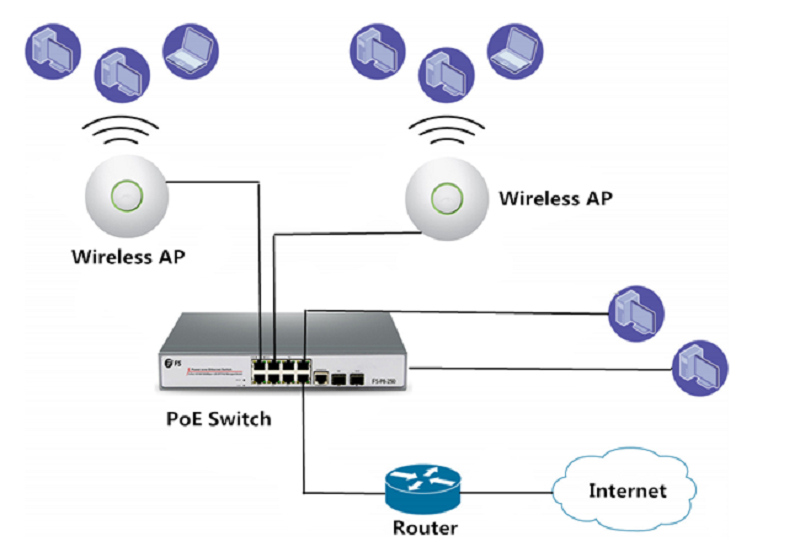 Figure 4 shows a wireless network in an office. The wireless AP is installed on the ceiling. Cat5e or Cat6 network cable delivers data and power from the nearest PoE switch. Compared with the PoE injector, using a PoE Ethernet switch to power the AP is more efficient for the wireless network, because you don't need to worry about the power outlets. In addition, you don't have to specifically buy a Cat5e or Cat6 Ethernet cable for power transmission. 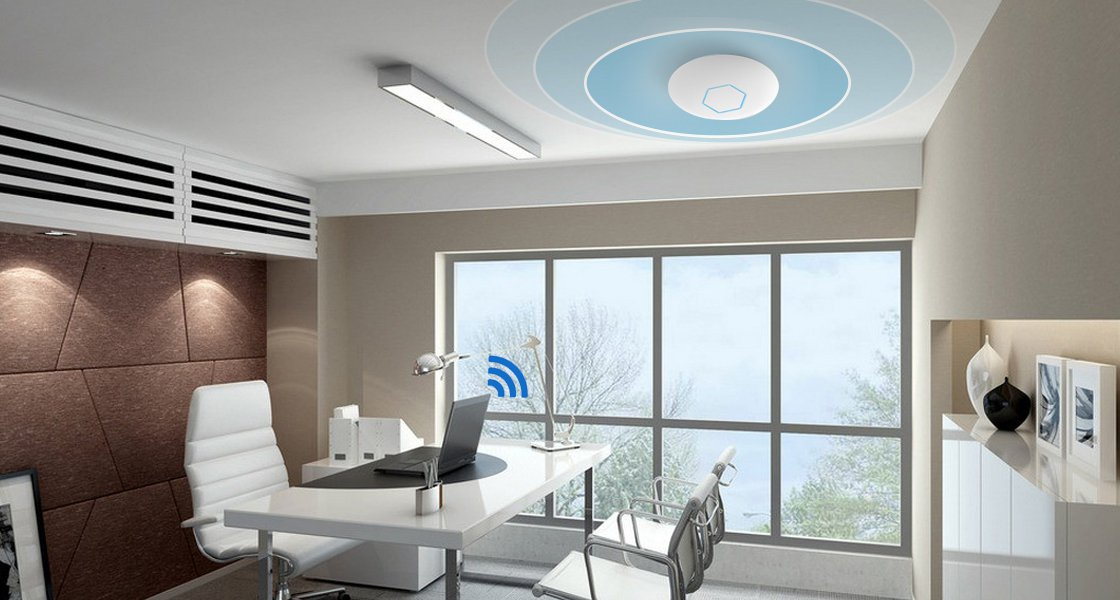 Figure4: Wireless Network in an Office

How to Choose a PoE Switch for a Wireless Network?

When planning to choose a PoE switch, we recommend that you should take the following three aspects into consideration.


For more detailed information about how to choose a PoE switch, you can click: PoE vs PoE+ vs PoE++ Switch: How to Choose? And the following video shows you how to connect the PoE switch.

As is well known, wireless network makes a better connected world. PoE switch vs PoE injector, it's more efficient to adopt a PoE switch to build a wireless network. The reason is that Power over Ethernet switch can provide data and power simultaneously. PoE switch and wireless AP are available in FS. For more information, please visit www.fs.com or contact us over sales@fs.com.