The Center Process Unit (CPU) used on the server is the server CPU. The main function of server CPU is to process data, instructions, and perform operations. As an important network device, servers can achieve fast throughput of large data volume, super stability, and long-term operation with a better server CPU.

Generally speaking, according to the number of physical CPUs, servers can be divided into one-way, two-way, four-way and eight-way servers. This article will mainly focus on single and dual CPU servers.

What Is Single CPU Server?

What's more, a single CPU server also features with cost effectiveness, since as the number of cores increases, so does the cost. And the software licenses are also cheaper. But single CPU servers don't have enough RAM capacity, which is its major downside. 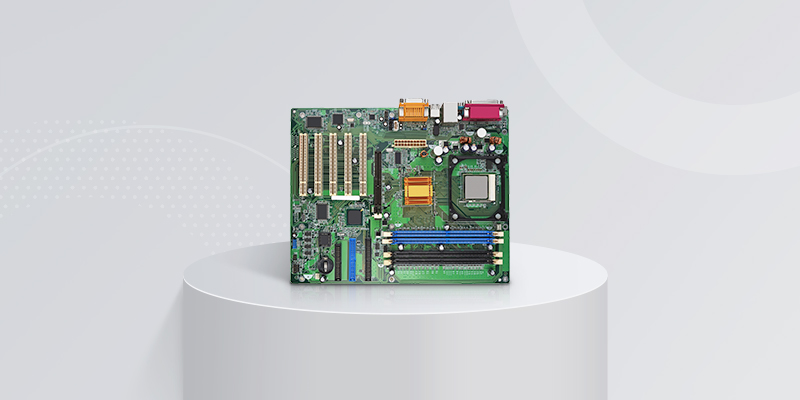 What Is Dual CPU Server?

Typically, dual CPU servers perform better than single CPU servers in terms of performance and stability. However, they are more expensive too. 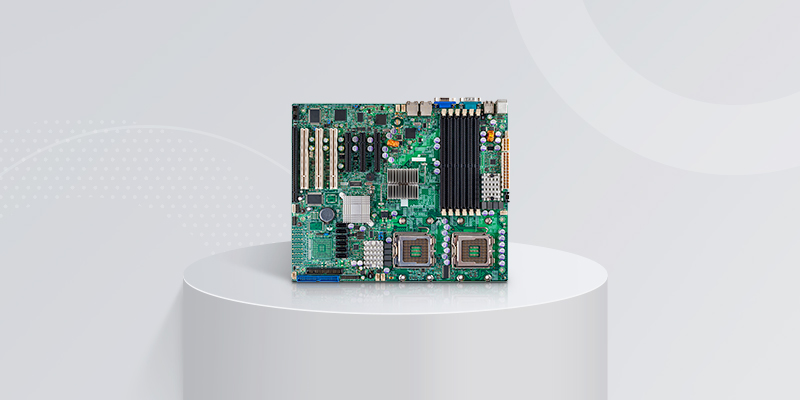 As two basic server types, single CPU servers are often compared with dual CPU servers in some respects, such as server RAM, performance, use case, etc.

In most cases, servers with more CPUs outperform single CPU servers, because dual CPU servers come with a large number of PCI lanes, two independent sets of cache, and two sets of RAM slots, which are all associated with increased performance. Besides, since dual processor servers work with two CPU threads, they perform at higher rates than single-processor servers that use a single thread.

However, according to some tests, dual CPU servers perform slightly better than single CPU servers with similar core-count and clock speeds per chip, especially when both CPUs are processing the same data simultaneously. Most of the time, dual CPU servers will greatly boost their performance when the workload is optimized, especially when CPU is performing intensive multithreaded tasks. That's because they can abstract resources into virtual machines.

Therefore, dual CPU servers are the best choice for space-constrained environments due to their higher stability and performance.

Under different circumstances, the use cases of two kinds of servers are also of variety.

In conclusion, although single CPU servers are cheaper, they are still incomparable to dual CPU servers in terms of performance and stability. Companies should make suitable choices based on their requirements and the use cases of servers.