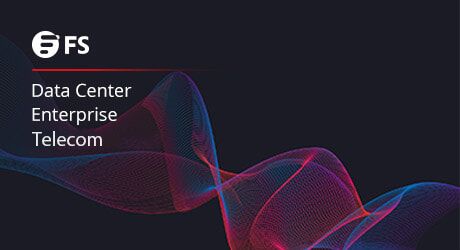 All About the Working Temperature of Optical Transceivers 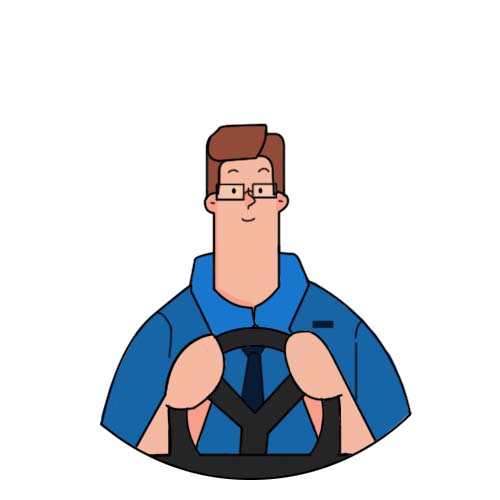 The temperature range of the optical transceiver determines the available temperature numerical value of the module. Different modules come with different temperature variants depending on their types, form factors, applications, and manufacturers. Conventionally, the fiber optic transceivers are categorized in three temperature levels in view of their applications in practice:

Generally speaking, fiber optic transceivers are mainly deployed in small-sized homes and offices, and large-scale data centers. However, it is likely to deploy the optical transceivers in some sparsely populated regions such as deserts, river valleys, oceans, mountains and so on. When purchasing, the parameter of the temperature range of the modules will be presented in the specification table. It's wise to select from the above mentioned three types of temperature ranges based on the specific application situations.

Each transceiver module comes with a vendor-defined operating temperature range. If the temperature goes too high or too low, i.e. exceed or beyond the normal temperature range, then the modules will fail to perform well or even won't operate normally. Consequently, there is a risk of leading delays or network breakdowns.

A Challenge From Higher Temperatures

High temperature has an effect on optical communication, so various methods have been created to tackle the heat issues—installing a cooling system in the data center and such. If you are considering conducting deployment in some severe environments, temperature is 100% non-negligible. When the operating temperature is too high, the module will counter a spike in optical power resulting in incorrect reception of signals and disordered operation. Or even worse, the module would be burned.

A Threat From Lower Temperatures

Note: Temperature monitoring and control system is recommended for the real-time monitoring and compensation, which ensures that the modules are operating with stable luminous power and correct module extinction ratio.

What Will Affect the Working Temperature Range of Optical Transceivers?

Modules with low-quality materials and a poor built-in design will show more sensitivity towards temperature deviations, resulting in poor heat dissipation. The abnormal temperature of the transceiver will happen frequently. As a result, the unstable operation cannot be avoided. The key to solve this problem is not complicated at all. Find a trustworthy supplier that has a rigorous testing system of the temperature of the modules.

As an alternative to some users, adopting used modules is considered to be "cost-effective." Indeed, the price of second-hand modules is lower and they might work normally in some situations. But it's still worth-mentioning that second-hand transceivers are more prone to temperature sensitivity issues because of some of their internal parts. If the working temperature range of a new module is 0-70℃, then the used module won't reach the level mostly. Once it works abnormally, the replacement and maintenance fee will be much higher than the money you've saved in the very beginning.