Can We Use Third-party Dell SFP for Dell Switches?

But one concern about using third-party optics are based on assumption is that 3rd-party hardware will void OEM device warranty and support. As one popular networking equipment provider, Dell also made such notice about warranty policy. “DELL:What is covered by this limited hardware warranty? - This limited hardware warranty covers defects in materials and workmanship in your Dell-branded hardware products, including Dell-branded peripheral products. ” (Resource: http://www.dell.com/learn/us/en/id/terms-conditions/art-limited-hardware-warranties)

Why network equipment vendors have such strict warranty policy?

This is because the original network equipment could make more profit. Most of the time, a network equipment vendor’s sales rep would threaten their customers that if they install third-party transceiver modules in their networking or server equipment, this will make their warranty policy invalid. In this way, the manufacturer tries to coerce customers into purchasing branded transceiver modules from them, usually at much higher prices than third-party charges. In the end, branded vendors can make more profit.

That means we can use 3-rd-party optics in Dell switches as long as the standard allows. However, in Dell’s community, customers are generally discouraged from installing non-Dell optics in Dell switches. As the Dell Support claim, in order to ensure that users enjoy the most reliable network experience with Dell switches, Dell goes through a very stringent and lengthy process of optics validation, qualification, and certification. If any of reported issue is caused by the use of non-Dell optics, then they will recommend that customer replace the unsupported non-dell optics with qualified Dell optics. So Dell recommends that end user test non-Dell optics appropriately, prior to deploying them in production environment.

Definitely yes! The total amount of manufacturing fiber optics can be counted in the world, and they produce fiber optics for everyone. Those heavily-discounted third-party devices may be made in the same facilities as the official Cisco, HP, or Juniper units. And since optical transceivers are fully specified by internationally agreed-upon standards anyway, there's no risk of incompatibilities. 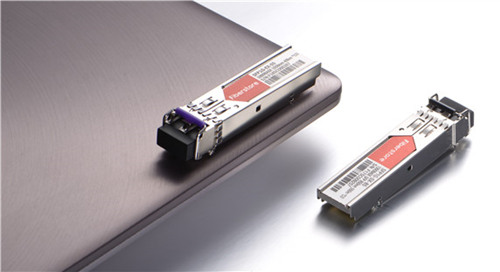 Thanks to a multi-source agreement (MSA). It is defined by users and manufacturers of transceiver modules to define standards—are standardized for use in a variety of devices such as switches and routers. As a result, there is absolutely no difference in hardware for official branded transceiver and reliable 3rd party optical transceiver, as much as four or ten times cost difference. The performance is the same because all manufacturers follow same rules same standards.

Can 3rd-party manufacturer provide all the Dell compatible optics?

FS.COM offers a series of Dell compatible optical modules and optical cables, including SFP, SFP+, SFP28, QSFP+, QSFP28, DACs and AOCs. All of them are fully tested and can work with Dell series switches, including Dell networking, Dell Force10, Dell PowerConnect, and etc. Our compact, high-density and high-speed Dell compatible optical transceivers, DACs and AOCs are able to offer cost-effective options for Dell brand favors. If you are eager to read more about comparison between 3rd-party optics and OEM optics, you can further read this article 3rd-party Optics Vs. OEM Optics.

Are there any other reasons we should buy from FS.COM?

In addition to Dell OEM optics, FS.COM also provided custom service. You can customize the transmission distance, temperature and etc. We could meet almost all the special requirement of transceiver modules. The production of transceiver optics is taking place according to the respective current MSA standard. The continuous control of product quality before, during and after the manufacturing process is the top priority. Each produced batch is scheduled with standardized quality assurance procedures and the production process is constantly monitored and supervised. 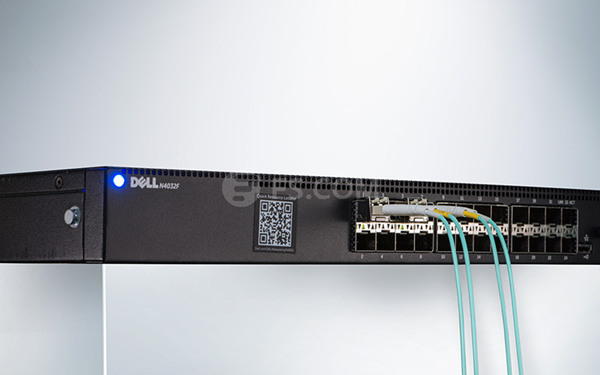 This article mainly compared the transceiver module from original brand manufacturer and third-party network equipment vendors. We can definitely use third-party optical modules for optical networking equipment of major brands. How to choose a reliable supplier from so many third-party Dell compatible optics manufacturers? Before buying transceiver modules, the quality, compatibility, price, shipping, after-sales service should be considered. As one of well-known 3rd-party optics manufacturers, FS.COM is suggested to be a good choice for Dell compatible optics.