At present, video security and surveillance network is necessary in all walks of life. With a security system in place, it becomes easier to monitor the premises and also gather information of an incident. However, the popularity of security cameras brings new requirements on quality, bandwidth and distance capabilities of the video, which is beyond the reach of the existing copper cabling system. Here we look at a new cabling method leveraging fiber optic cabling with media converters for CCTV analog video system and IP video system.

In a typical analog video network, fixed analog CCTV cameras are connected to a central management device (VCR—video cassette recorder or DVR—digital video recorder) via coaxial cables. If the camera has PTZ (Pan-Tilt-Zoom) function, an additional controller is added.

In a typical IP video surveillance network shown, IP cameras are connected directly to the local area network via UTP cabling and switches. They can send and receive data via a computer network, as opposed to sending a feed to a Digital Video Recorder (DVR). Video can be recorded by any PC or server on the network. The biggest characteristic of IP video surveillance network is that every camera has its own IP address to tell itself from the others in the whole video network. Since the cameras are IP addressable, they can be accessed from anywhere in the world.

Both types of cameras work well in either commercial or residential security. IP cameras use UTP cabling (at least Cat5), and analog cameras can use either coax or UTP (at least Cat3).  These media have poorer performance than the fiber optic cabling in both the transmission distance and the bandwidth. However, it is not easy to replace the current cords with fiber optic cables. The project may encounter following challenges: 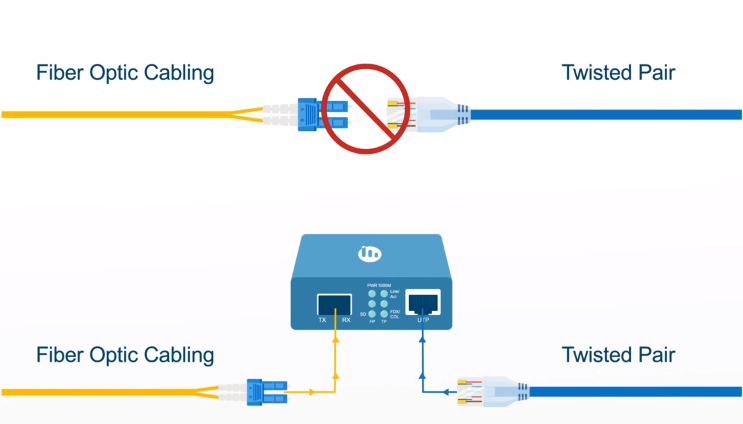 Fig.1 The function of fiber to ethernet media converter

This video shows the way to connect a PoE gigabit RJ45 to SFP converter with PoE surveillance camera and a network switch.

In fact, replacing the coaxial and UTP with fiber optics will improve the quality, bandwidth and distance capabilities of your video security and surveillance system. It is tempting to use fiber media converter for CCTV and IP cameras to extend the signal transmission distance while maintaining high quality images, which can also save more money and manpower or time to upgrade networks.