FS CommunityKnowledge CenterWhite Box Switch: Will It Be the Great Choice for Next Generation Network?

White Box Switch: Will It Be the Great Choice for Next Generation Network?

With the increasing maturity of cloud computing and 5G technology, large enterprises and data center providers have improved their requirements for network equipment. Therefore, more and more enterprises prefer white box switches for data centers to achieve simple and flexible management and deployment.

What Is White Box Switch?

White box switches, or white label switches, are open network switches with decoupling of hardware and software. They are usually based on Linux and run on off-the-shelf chips, which help network administrators customize the device according to the needs of the organization. Nowadays, white box switches are wildly used in large enterprises like Google, Microsoft, Facebook, etc. 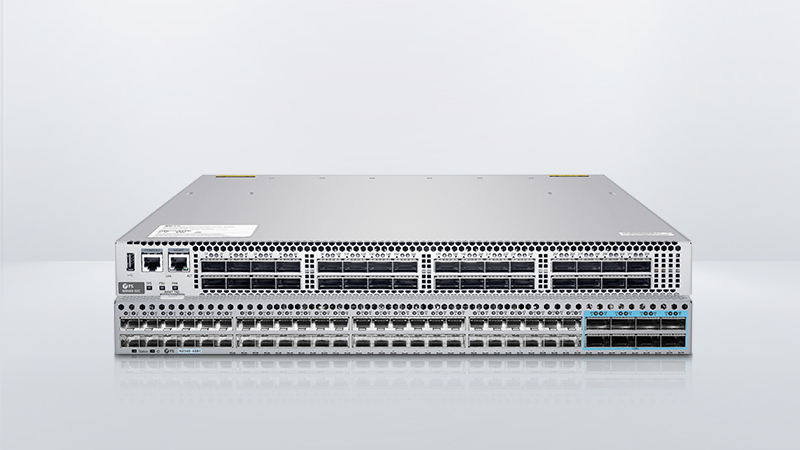 How Does White Box Switch Work?

As mentioned above, white box switches use standardized chips and ONOS, which can better meet users' needs to achieve seamless integration of network and computing storage at a relatively low price.

With the help of hardware and software decoupling technology, hardware in white box networking can be standardized while software can be customized, thus creating a flexible and open operating system. In this way, users can choose a suitable operating system based on their requirements. For instance, customers can buy hardware and software from different white box switch vendors, and then install it by themselves.

Why Is White Box Switch Getting Popular?

Compared with traditional switches, white box switches do show their advantages in several respects, including performance, operation, price, etc. That's the reason why they are increasingly becoming the first choice of many large enterprises.

As more and more enterprises turn to network infrastructure that supports cloud computing, traditional switches cannot meet companies' demands for realizing the maximum profit. In this case, the advantages of white box switches have increasingly emerged.

The data center market is fundamentally changing due to the impact of the pandemic. According to IDC, in the first half of 2020, the favored large-scale cloud environment white box switch revenue grew by more than 34%, which promoted segment from fourth in 2019 to third in the overall switch market.

To sum up, it is clear to see that white box switches are becoming popular among the cloud providers. Although they are in their early days, they still hold enormous potential for telecom networks and many data centers.

For one thing, white box switches are mainly deployed in cloud data centers. As for large-scale network scenarios like metro network, they are still at their very early stage.