5G is the “fifth generation” of wireless networks. It will cover a wide range of devices, including both mobile and fixed network infrastructure, i.e. both mobile smartphones, wearables and settled machines will be wireless. So does that mean in future we will need no fiber cables running around?

Future 5G Wireless Will Depend on Fiber

At first glance, people may think 5G wireless will work via radio signals and no fiber will be used. On the contrary, the success of future 5G significantly depends on fiber.

Beneath the surface of the world’s wireless infrastructure lies a big net interwoven by the fiber optic cables. And at present 90% of all internet traffic travels over wireline fiber, even if it finally terminates in a wireless device. 5G is targeted at a connection speed of 1-10 Gbps, which is ten to hundred times higher than 4G. The overwhelming traffic to data centers will demand a transport media that is capable of high bandwidth and long distance, and fiber is the best future-proof choice among all mediums. For some big companies who know the role of fiber have invested more on it in preparing for 5G deployment, such as Verizon. 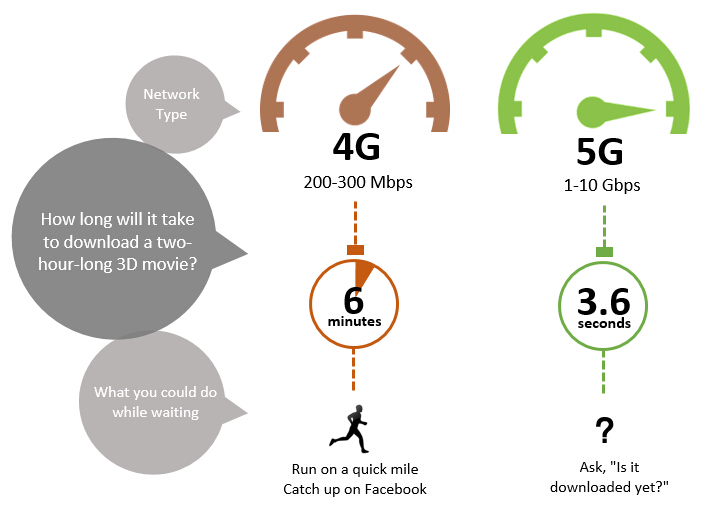 In order to meet the 5G promised performance goals (see the chart below), there needs to be more fiber deployed worldwide. Because the final target is not only about higher speed, but the sub-millisecond latency, network diversity, availability and coverage that all require a solid foundation of fiber.

The goals of 5G network diversity, availability and coverage can be obtained by wider deployment of small cell sites/distributed antenna systems (DAS) interconnected by fiber. Small cell sites/DAS (100-200 m/less than 30 m) are closer to users in location (on light or utility poles) compared with macro cell site (3-6 km), and can support a variety of technologies and frequencies. 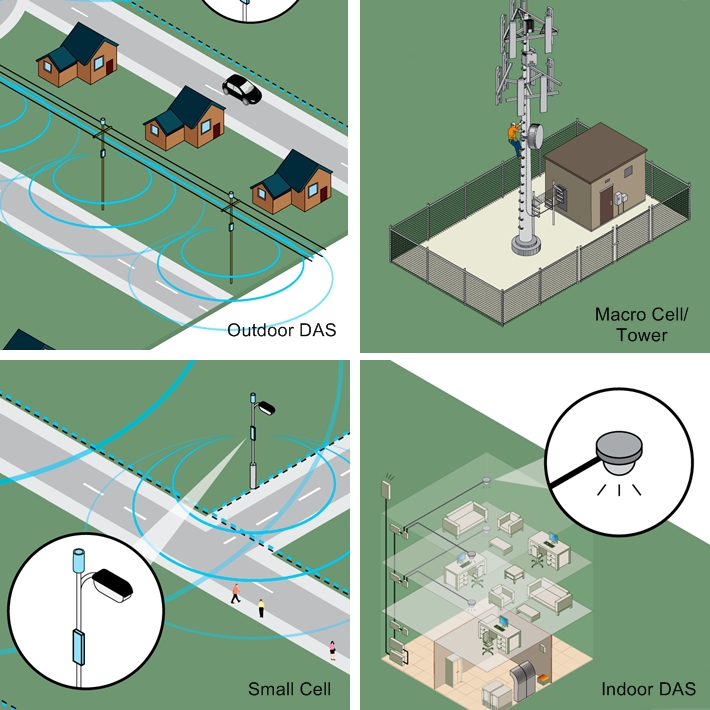 By deploying more small cell sites/DAS, there can be fewer terminal users covered by each site and thus enabling higher per-user capacities. If the small cell sites/DAS need to work well in future 5G, the backhaul must be fiber since copper or air cannot support the immense amount of traffic that will be generated by 5G centralized radio access network (C-RAN). 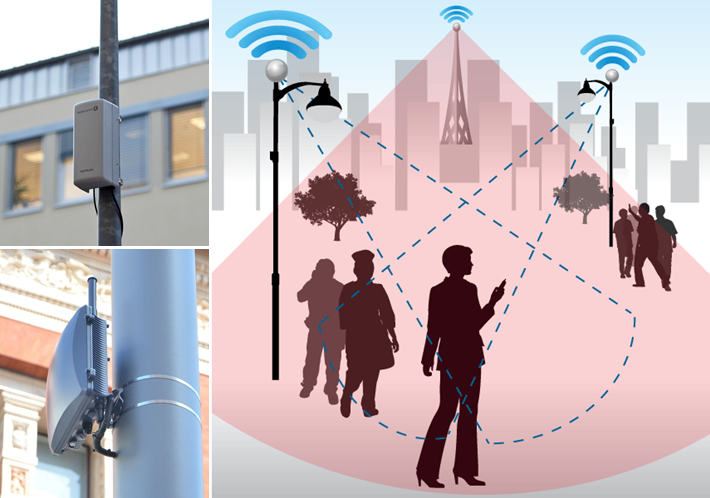 In addition to ability, also considering the cost-effectiveness and TCO (total cost of ownership), fiber to the cell sites or tower is deemed the superior option. And of course more connections from these sites to data centers mean more fiber will be installed.

The Final Answer Is…

5G wireless will not abandon fiber. Instead its deployment will greatly rely on the availability of fiber infrastructure. Also the fiber will largely boost the capacity and lower latency in future generations of wireless networks.