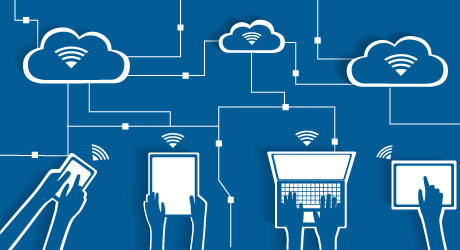 Wireless AP vs Range Extender: Which Wi-Fi Solution Is Better?

If you are searching for solutions to extend the wireless network, you may encounter several hardware devices that offer the function, among which wireless access points (AP) or range extenders are on the list. There are many vendors in the market advertising configuring extenders into wireless AP and the two devices can be used interchangeably, which can confuse customers.

Though both wireless AP and range extenders boost Wi-Fi signals, each device has its features.

The following comparison table will help you better understand the differences between the wireless AP and range extender.

Wireless AP vs Range Extender: How to Choose?

The answer to which Wi-Fi solution is better can be subjective. Whether wireless access points or range extenders are better all depends on what you want to accomplish. Evaluate the two Wi-Fi solutions by comparing their advantages and disadvantages, you may get some insights.

For enterprise business, it's common to connect desktops, laptops, mobile phones, and tablets to the wireless Wi-Fi network, and access points offer great flexibility to extend the number of devices that most businesses need. Except for that, wireless AP solutions also provide the following advantages and disadvantages:

Overall, the range extender is ideal for the applications where few Wi-Fi devices are connected to it. As for high-density network applications requiring high-quality Wi-Fi signals, wireless AP is the overwhelming choice. That's to say, if you need a cost-effective method to extend wireless network range in your home, range extenders will do just fine; but if you live in a large-sized home and you are discontent with the current network speed your router can supply, or you are deploying Wi-Fi network for campuses or enterprises, it is worth to upgrade to a latest standard wireless AP.