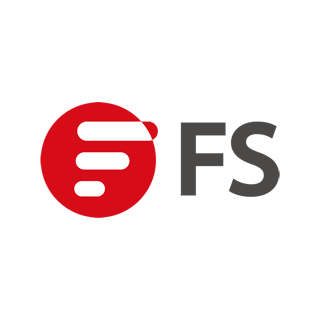 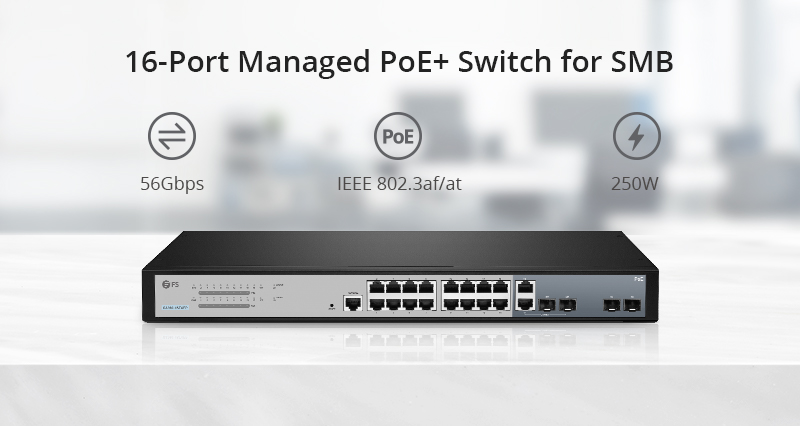 “Customers often tell us that they have a PoE switch with either limited or excessive ports. What they really need is the one with just the right ports and sufficient power output.” FS Product Director says. “Our new S3260-16T4FP switch can be a big help. Featuring a versatile port configuration, it provides optical fiber connectivity flexibility and meets different network expand needs. More strikingly, it offers a total power budget of 250W, a maximum of 30W per port under the IEEE 802.3at PoE standard, and 15.4W under the IEEE 802.3af PoE standard. It effectively solved the insufficient power supply issues many users concerned.”

FS is always getting close to customers and stepping up product research and development. During the past years, FS has developed well-regarded 8-port, 24-port, 48-port PoE switches for customers’ different application demands, and will continue to offer innovative PoE switches more in line with actual needs, with the aim to bring first-rate user experiences to every customer.

FS.COM (www.fs.com) is a high-speed communication product and solution provider for connecting and securing global data center, enterprise, and telecom networks. FS.COM is dedicated to fulfilling product systems and tailoring project solutions for IT professionals with immediate services by developing its talents, labs and local service center. Through continuous technology innovation and brand partnership, FS products and solutions have served more than 300,000+ customers in over 200 countries.