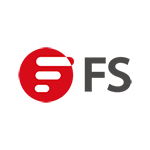 Switch stacking technology is an economical way to increase the scalability of the network quickly by leveraging the limited switch models without sacrificing simplicity and reliability. We provide stackable switches, which enable two or more switches to be clustered together and operated as a single logical entity.

Switch Models Applying to This Guide

This guide is applicable to the following FS network switch models： 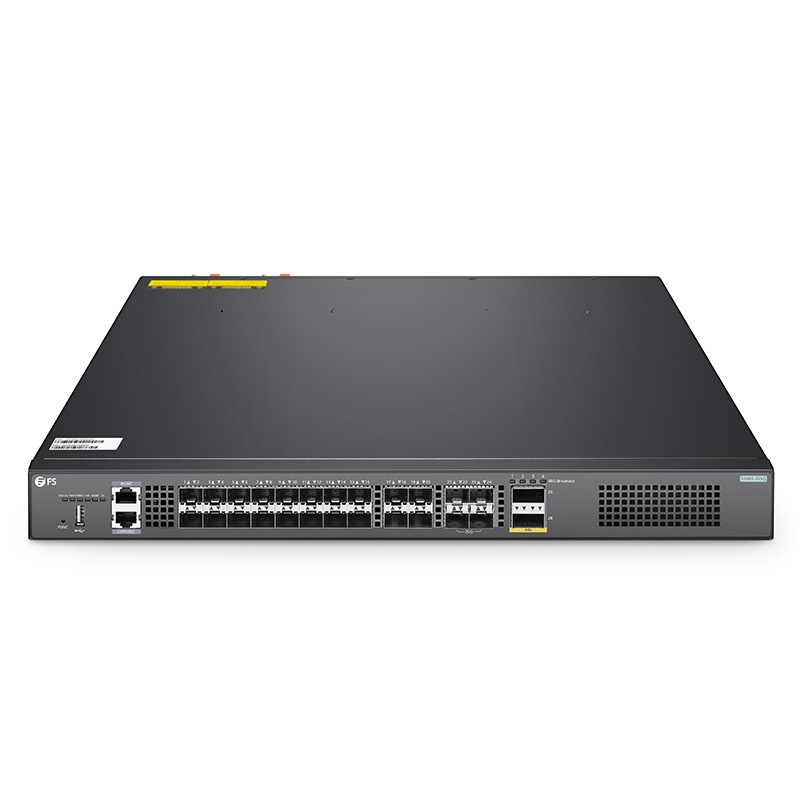 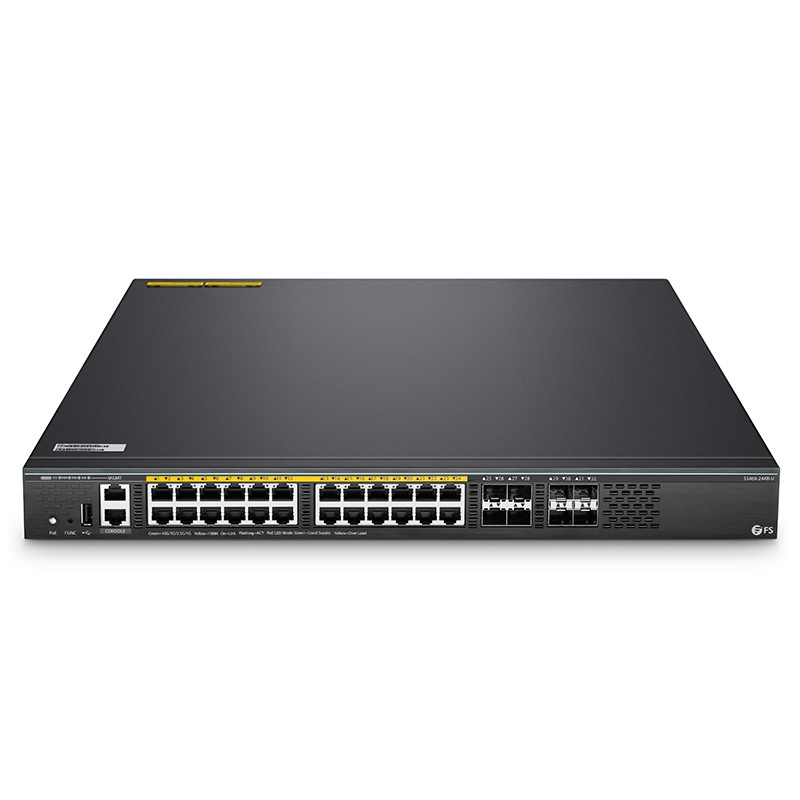 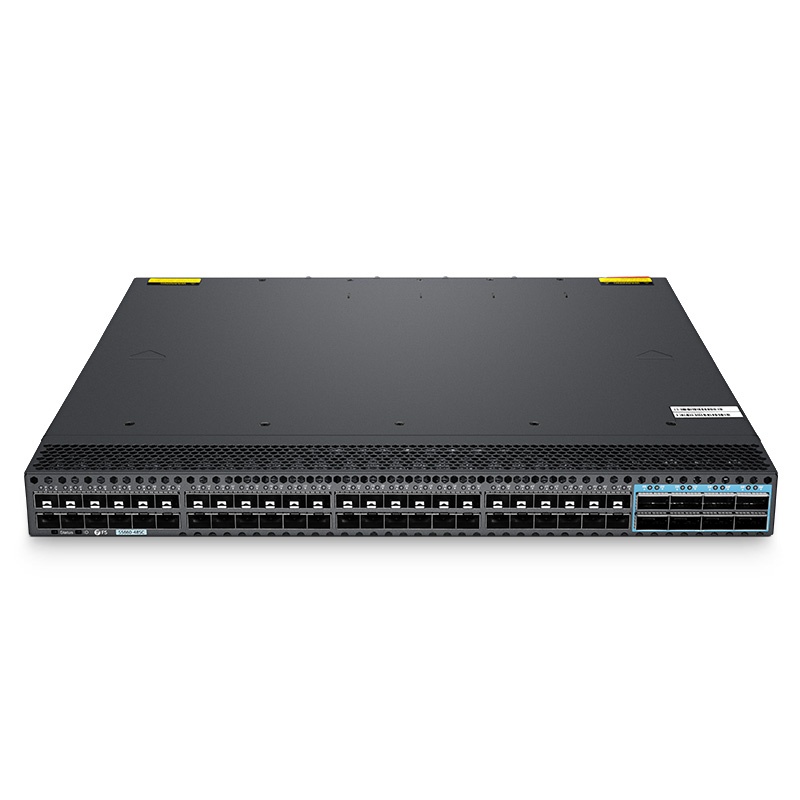 Three S5860 switch models all support virtual stacking, which means all of them can be configured into a virtual stack using the Ethernet ports in front of the switch panels. From the chart below you can find basic information about Stacking on S5860 series switches.

*The two switches to set up a stack must be running the same software version. For the latest S5860 series switch version, please check the product page. 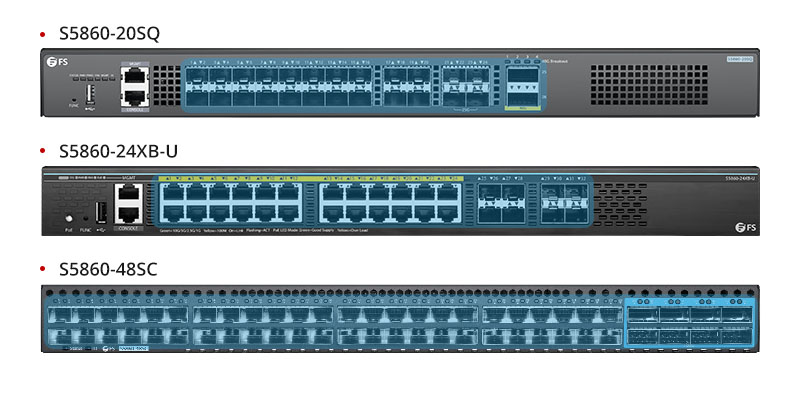 *Note that once one 25G port of the S5860-20SQ or S5860-24XB-U switch is used for stacking, the other three ports will be added to the stack automatically and no longer be used as service ports.

S5860 series uses service ports to set up a stack, thus there is no need to buy proprietary stack cards or cables for establishing a stack. As shown in the figure below, the 40G QSFP+ ports are used for stacking.

There are three solutions to establish a stack using standard service ports. For those who need cost-effective stack solutions, DAC cables are enough. While for those who emphasize stability, AOC or optical cables in combination with optical transceivers are the better choices. Following are the three connection solutions to stacking two S5860-20SQ switches via 40G QSFP+ ports.

*The length of the cables for stacking can be chosen as users need.

A: No. FS S5860 series switches only support virtual stack.

A: No, FS S5860 switches do not need special stacking cables since the switches use Ethernet and uplink ports for stacking other than proprietary stack ports. Service ports on the S5860 series switches can be used to set up a stack.

Q: How many cables are needed to establish a stack between S5860 series switches?