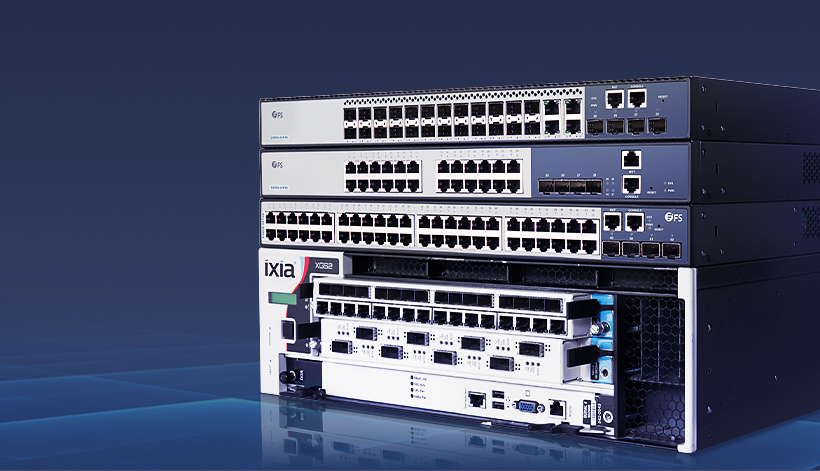 The Ixia test results based on RFC2544 on FS S3900 series switches mainly focus on throughput, frame loss rate and latency, which are important hardware features when judging the performance of a network switch. Key Findings in the test results are as following:

The Ixia test with Ixia XGS12-SDL chassis starts by sending frames at the specified rate and the frames are sent from and received at the Ixia device, by which the real throughput, frame loss rate and latency of the S3900 switch are recorded.

Defined as the percentage of frames that should have been forwarded by a network but were not, the frame loss rate is closely associated with the overall performance of a device service. None of the three FS S3900 Gigabit stackable switches lose packet or frame under Ixia test. The frame loss rate of them is 0%, which is exactly the same as the theoretical situation. 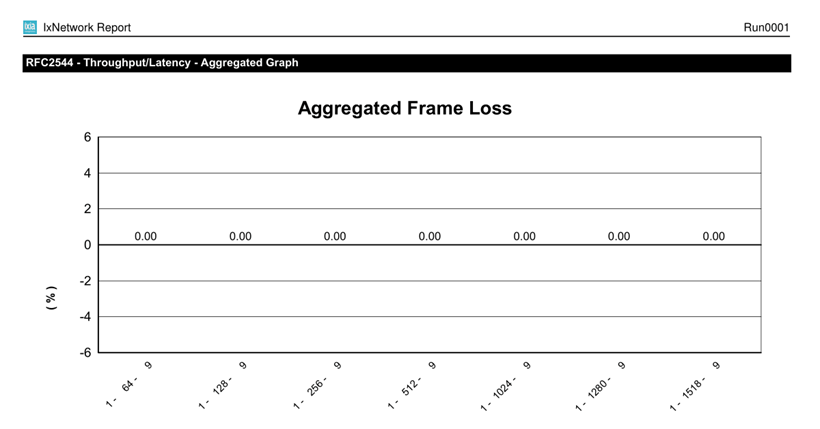 Switch forwarding latency is the amount of time it takes for the switch to move a packet from its incoming port to its outgoing port. Essentially, the latency test measures how quickly a switch can forward a packet. Normally, the switch latency for the Gigabit Ethernet switch ranges from 50~125 µs (50-125k ns) and 10GbE switch from 5~50 µs (5~50k ns). The shorter a latency is, the better the performance of a switch is.

For S3900 series Gigabit switches, the switch latency of Gigabit ports even ranges from 0~45k ns, shorter than the normal 50-125k ns. It indicates that this switch has a much better performance in latency than "standard" situations. 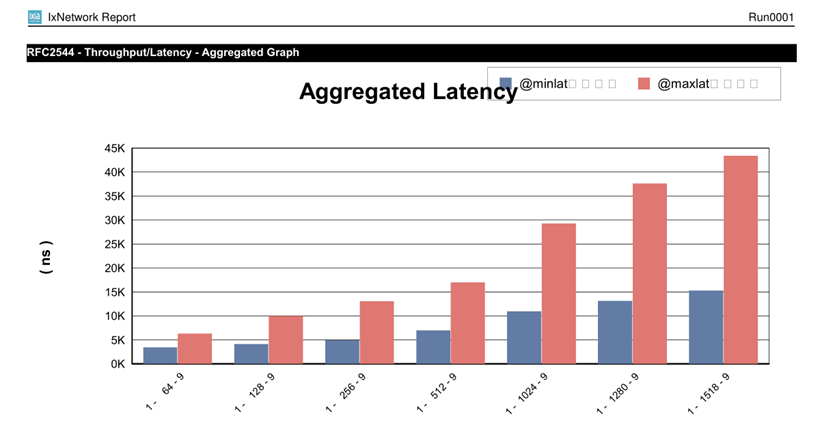 The FS S3900 series managed stackable Gigabit switches are quality-assured network switches with high throughput, no frame loss, and low latency. The highest throughput is up to 130 Mpps at 100% line rate, the same as the theoretical number. The frame loss rate reaches the best value of 0% and the latency ranges from 0-45k ns on 1G ports and 0-6k ns on 10G ports, which is much lower than the average of the whole market indicating excellent low latency performance.