FS CommunityKnowledge CenterOEM Optics vs Third-Party Transceivers: Which to Choose?

OEM Optics vs Third-Party Transceivers: Which to Choose? 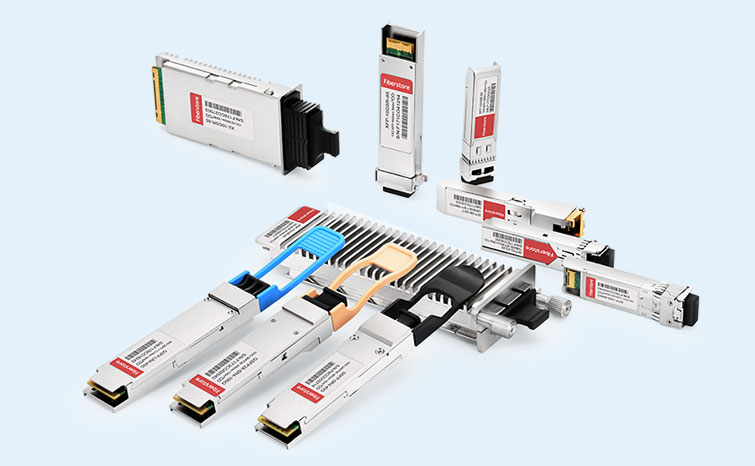 Before making a decision to choose which type, let’s spend a little time to know what is OEM optics and what is a third-party transceiver. OEM optics refer to the original brand optics provided by original equipment manufacturers. While third-party compatible optical module means the optical transceiver is provided by another vendor, instead of the OEM, who can offer or produce the optics with the same specifications.

Apart from the compatibility problem, equipment warranty is another issue which users need to consider. Before we get into this topic, let’s have a look at the warranty policies of several popular equipment manufacturers. 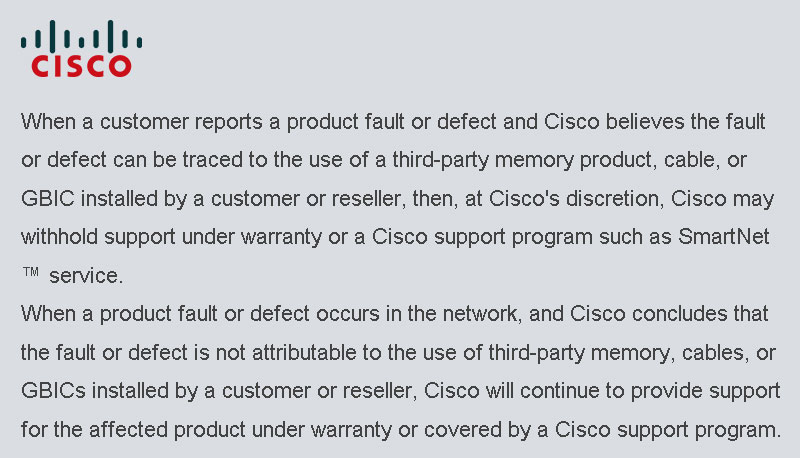 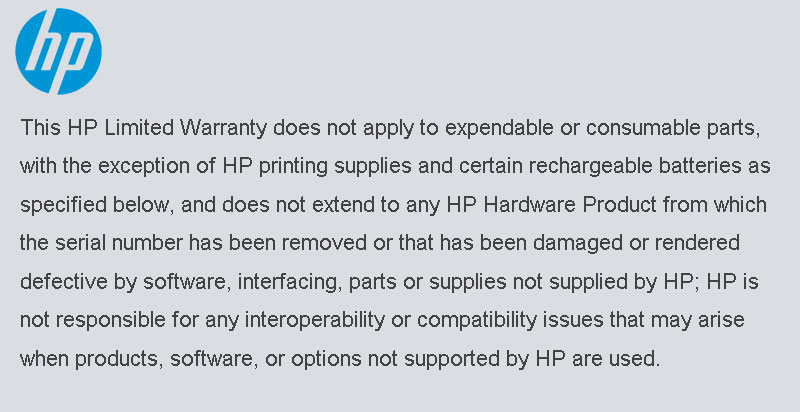 Hidden Meaning: HP limited warranty does not apply if HP equipment get defective due to use third-party hardware. 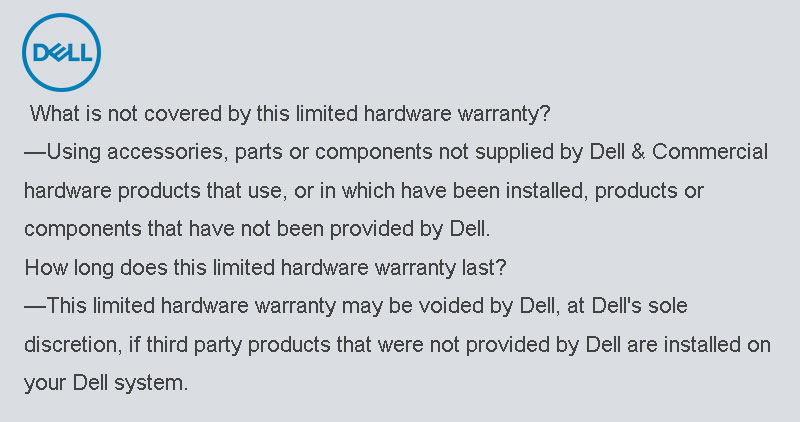 Hidden Meaning: If the fault caused by third-party hardware, Dell has right to refuse to repair it.

From the several policies, we can see that the big network equipment vendors have similar rules on using third-party optical transceivers—if problems are caused by third-party compatible transceiver modules, warranty support will be refused until the fiber optic transceivers are changed to OEM ones.

Though third-party transceivers are known as lower price, some end users still have doubt about its quality and performance, especially the assumption that third-party optical modules may void the OEM device warranty, which may lead to the loss of tech support from the equipment manufacturers. When users spend thousands of dollars on their network switches or other equipment, this worry becomes stronger. Then a problem arises: does third-party transceiver module provide the same performance and quality standards as OEM optics?

Absolutely yes! The optical transceiver module is standardized by SFP MSA (multi-source agreement) that is a subset of SFF commitment, which means there is no big difference between OEM optics and third-party optical transceivers because of the same rules and standards.

If the equipment is defective, the vendors are obliged to fulfill the terms of the warranty because good third-party optical modules are fully compliant to MSA specification, unless it can be verified that it is the use of the third-party optics that damaged the equipment. However, it is unlikely that fiber optic transceivers will induce damages to the slot on equipment by itself.

Then why network equipment vendors have such strict warranty policies against third-party transceivers? The answer is network equipment manufacturers have to make sure their own profit, which can be understood from the view of themselves. So they make such warranty policies to affect customers, making them think there are problems if users purchase third-party optical modules and use them in the OEM devices.

OEM Optics vs Third Party Transceivers: How to Choose?

In fact, in addition to the low cost mentioned above, there are many benefits of third-party transceivers. Read this article to get more details about third-party compatible transceivers modules: Isn’t Compatible Module Better Than OEM Module?