Today, the technology route of optical integration commercial products is mainly divided into InP and Si. Laser technology used for 100G QSFP28 transceivers, such as DFB, DML, EML lasers, etc., belongs to InP, and the technology is relatively mature. But these lasers are expensive, incompatible with complementary metal-oxide-semiconductor processes, and their substrate materials only double every 2.6 years. The Si(silicon photonics)technology can be integrated on a large scale by passive optoelectronic devices and integrated circuits with the CMOS process. It is featured by its high density and the substrate material doubles every year.

Compared with traditional electronic circuits, photonic integrated circuits (PICs) made of silicon photonics consume less power and have low heat, and are used in 100G modules to reduce costs. Waveguides are made of silicon cores and are used to connect photonics devices in circuits. And, the silicon photonics PIC process will build additional waveguides with silicon nitride as the core material, enabling wavelengths of 100G QSFP28 transceivers to reach longer distance transmission.

Although silicon photonics technology brings relatively good advantages to 100G QSFP28 transceivers, there are some challenges to achieving effective utilization.

Packaging: There are still some technical difficulties in the packaging process from silicon photonics chips to optical modules, and the packaging yield and cost still need to be optimized.

Laser: The approach to integrating photonics with silicon-based microelectronics should be achieved. Silicon is an indirect bandgap semiconductor, unable to emit light efficiently, thus independent light is required, which, however, does not comply with Moore's law. The more coupled integration, the higher the cost, which eventually offsets the cost advantages of silicon materials and process integration.

Lasers are the core devices of optical transceivers, which inject current into semiconductor materials and inject laser light through the photon oscillations and gains in the resonator. The laser occupies 60% of the cost of the transceiver module, closely relating to the transmission distance of the transceiver. Typical laser types in the market include VCSEL, FP, DFB, DML, and EML. The table below shows their wavelengths, working patterns, and applications.

DML and EML laser technologies are used in various transceivers, and the main difference between them is that DML laser uses a single chip with a simple circuit design whereas EML laser has an electro-absorption modulator (EAM) integrated into a single chip. Learn more about laser differences here: EML vs. DML: Essential Laser Technologies in 100G/200G/400G/800G Optics.

Exploring The Future of Laser Technology 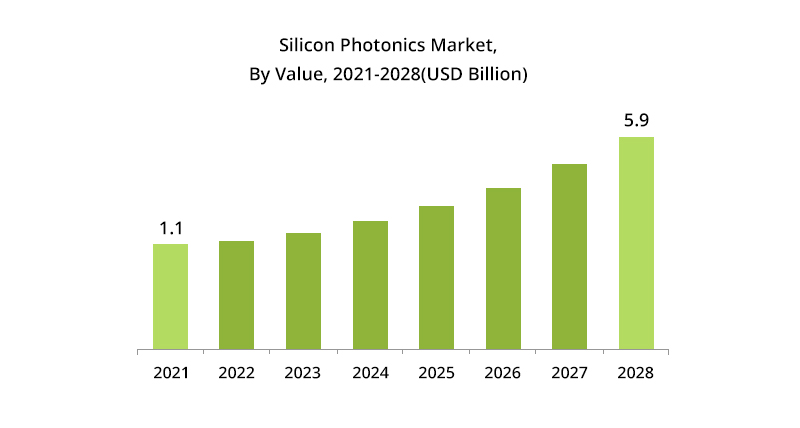 Both the application of lasers and silicon chips in 100G QSFP28 transceivers is very important. But it is undeniable that silicon photonics technology has indeed set off a wave in the networking industry. While the development and deployment of optical technologies will continue to drive changes in data center networks, the challenges posed by these technologies remain to be solved.